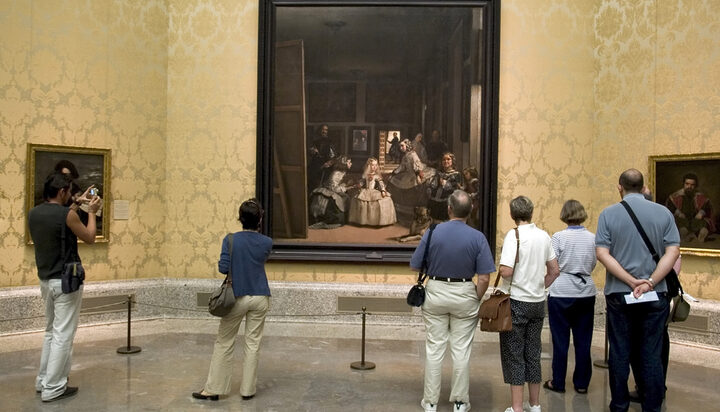 LED lighting has brought a new more vivid low carbon ‘colour’ to some of the world’s most famous paintings and art collections at Spain’s national museum Museo del Prado.

The museum has announced the completion of a LED lighting project that is predicted to bring an estimated annual energy saving of 77% and cut approximately 372 tonnes of carbon dioxide a year.

Sponsored by the Iberdrola Spain Foundation, the new technology is designed to improve the conservation of art pieces, reducing the damage factor by more than 44%.

The museum said the new lights also generate a better effect of depth in the paintings compared to the previous system based on halogen lamps.