Electricity is forecast to supply nearly 60% of the country’s total energy, according to a new report 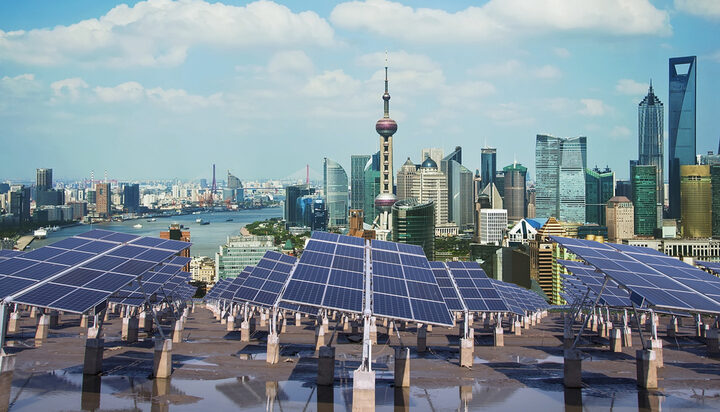 China may triple its electricity generation to supply 60% of its total energy, Royal Dutch Shell said.

In an assessment of that goal, Shell has estimated that the country needs to quadruple the size of the electricity system for end use and hydrogen production.

An increase of wind and solar’s share of the energy mix to 80% would also be needed, according to the report.

The authors of the report also said that the carbon capture, usage and storage (CCUS) capacity must also increase by more than 400-fold in the next four decades.

Mallika Ishwaran, Chief Economist at Royal Dutch Shell, said: “As the world’s largest energy consumer and carbon emitter, the top producer of renewable energy as well as the leader in electric vehicle manufacturing and adoption, China is an important part of the global climate challenge and solution.

“Shell believes it is economically and technically possible for China to achieve its ambitions. Building a net zero energy system in China by 2060 is challenging, not least because China’s economy – and energy demand – continues to grow, even as the country seeks to decarbonise.”