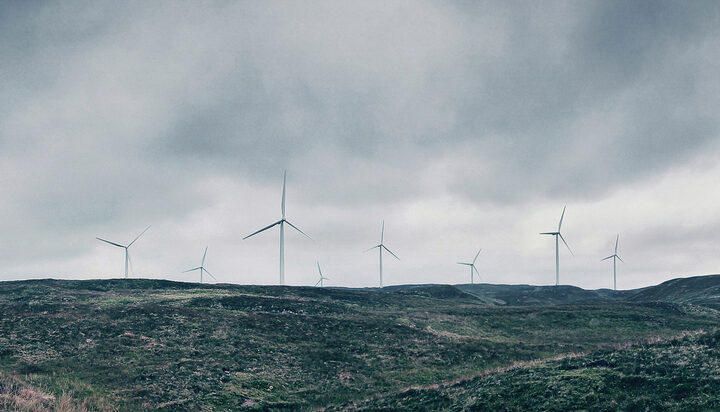 Britain’s grid saw the biggest ever share of wind power as Storm Malik brought in gusts reaching up to 90mph in areas across the UK.

The record was set on Saturday after the storm battered northern parts of England.

National Grid ESO said: “Today saw the most wind ever on Great Britain’s electricity system with a provisional record of 19.5GW of wind power.”

According to data from the electricity system operator, the power output of wind turbines reached 50.9%, generating 19,311MW.

It added: “Although we recognise this milestone on the way to a zero carbon future, we are also thinking of those affected by Storm Malik.”

The national meteorological service said: “Injuries and danger to life is likely from large waves and beach material being thrown onto coastal roads, sea fronts and properties.”