Ofgem said the price cap will rise by 54% 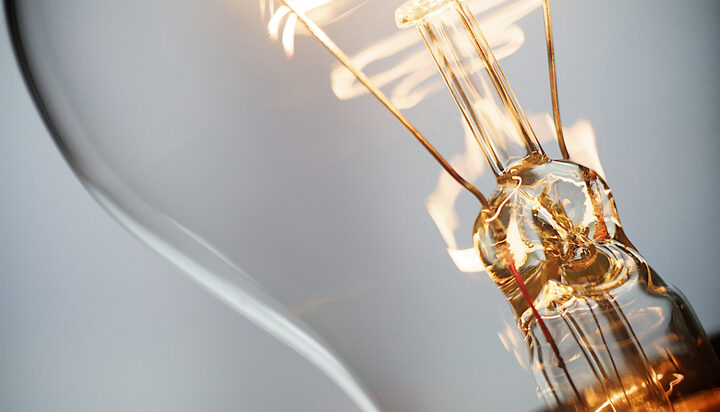 Anticipation is over for millions of billpayers today as Ofgem announced the new price cap revealing an increase of £693 on energy bills from 1st April.

With almost 30 energy suppliers having exited the market in the last 12 months and mounting concerns that the cost of these failures will be passed on to customers, the regulator has announced that the price cap will rise from the current level of £1,277 to £1,971.

The regulator said the change in the price cap is driven by a record increase in global gas prices.

That follows reports that claimed that the government is looking at a scheme that will offer energy bill rebates to help customers cope with the price hikes.

Analysts had previously forecast the summer default tariff cap would increase by around 50% to approximately £1,915, placing more than £600 extra on the average annual energy bill.

That rise was attributed to the skyrocketing gas prices.

Jonathan Brearley, Chief Executive of Ofgem, said: “We know this rise will be extremely worrying for many people, especially those who are struggling to make ends meet and Ofgem will ensure energy companies support their customers in any way they can.

“The energy market has faced a huge challenge due to the unprecedented increase in global gas prices, a once in a 30-year event and Ofgem’s role as energy regulator is to ensure that, under the price cap, energy companies can only charge a fair price based on the true cost of supplying electricity and gas.

“Ofgem is working to stabilise the market and over the longer term to diversify our sources of energy which will help protect customers from similar price shocks in the future.”