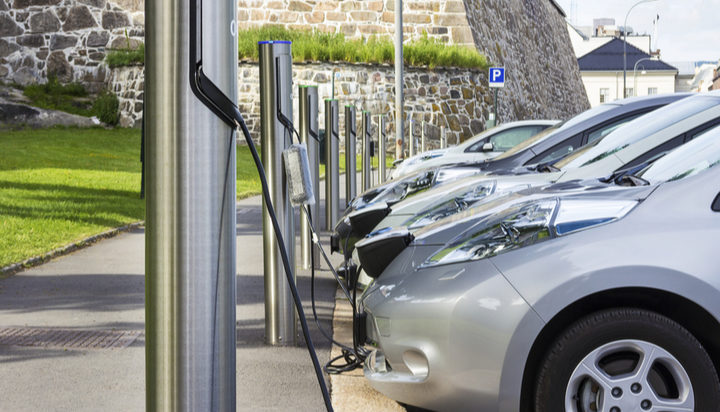 That’s according to the Society of Motor Manufacturers and Traders (SMMT) which suggests that plug-in vehicles sales enjoyed another bumper month in January.

That translates to some 20.4% of the market, according to the report.

The SMMT estimated that more than 13,490 hybrid vehicles (HEVs) were also sold.

That means that one-in-three new vehicles joining British roads in January was electrified.

Registrations of diesel cars fell by 45.8% last month compared to the same period in 2021, the SMMT said.

Mike Hawes, SMMT Chief Executive, said: “Given the lockdown-impacted January 2021, this month’s figures were always going to be an improvement but it is still reassuring to see a strengthening market.

“Once again it is electrified vehicles that are driving the growth, despite the ongoing headwinds of chip shortages, rising inflation and the cost-of-living squeeze.

“2022 is off to a reasonable start, however, and with around 50 new electrified models due for release this year, customers will have an ever greater choice, which can only be good for our shared environmental ambitions.”