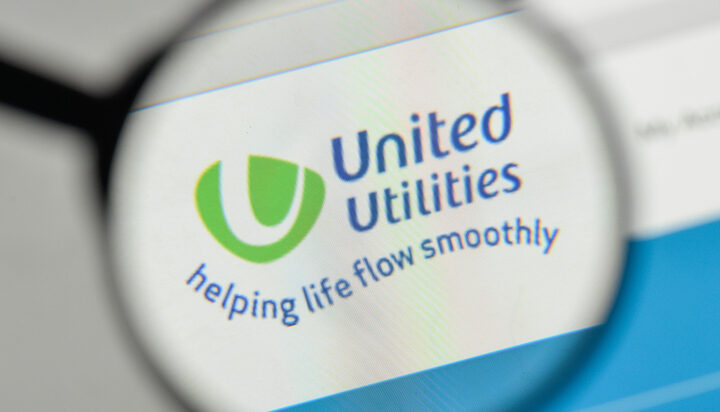 United Utilities has announced it has completed upgrade work on its wastewater treatment plant in Blackburn, Lancashire.

The £164 million rebuild of the project included the installation of a wastewater treatment technology known as Nereda.

Kevin Moody, Programme Manager at UU, said: “In a bid to improve the way waste is dealt with in the North West, we were the first in the UK to invest in a pilot plant for this new technology.

“All the hard work to test the process has ultimately helped to deliver a project on this scale, which will ensure we can meet the needs of today’s population, whilst protecting the environment.”