Ministers rebuked over lack of consultation on Energy Security Strategy 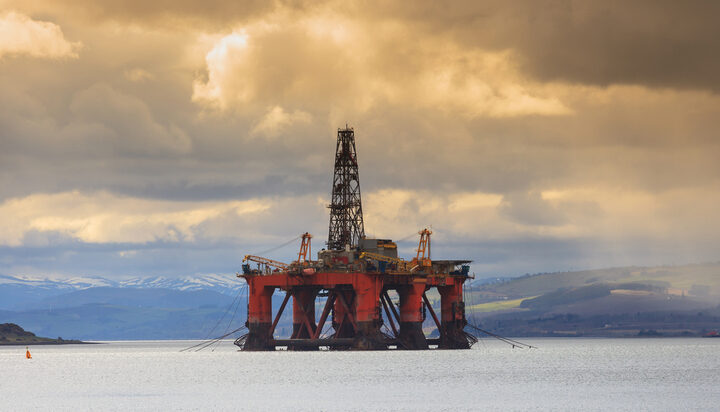 The government has been heavily criticised over its failure to engage with its Scottish counterparts regarding its much-awaited Energy Security Strategy.

Mr Matheson wrote: “There are opportunities for Scotland and the rest of the UK to become a world leader in the creation of a net zero economy, if only there is the will to grasp those opportunities rather than fall back on fossil fuels.

“At EU level, the key institutions are working to reduce dependency on Russian fossil fuels. The UK cannot be left behind in this transition and there is a huge opportunity to both decrease our dependence on oil and gas products from Russia, as well as further accelerate the transition to net zero to mitigate the worst impacts of climate change.”

Michael Matheson added: “I want to make it clear that I find it completely unacceptable to read about the future direction of the UK Government, in particular the forthcoming publication of a National Energy Independence Strategy, in the press.”

Last week, Boris Johnson said: “One of the things we are looking at is the possibility of using more of our own hydrocarbons and you’ll have seen already what the Business Secretary has had to say about licences for our own domestic production.

“This doesn’t mean that we are abandoning our commitment to ban carbon dioxide. You can do that, but we have to reflect the reality that there is a crunch on at the moment. We need to intensify our self-reliance, as a transition with more hydrocarbons.”