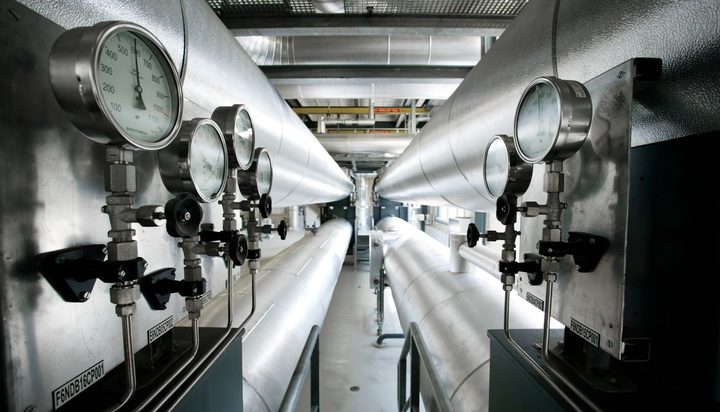 The government will proceed with its plans to develop heat network zones.

A heat network zone is described as a designated area within which heat networks are the lowest cost, low carbon solution for the heat decarbonisation of an area.

The government’s announcement follows consultation and the 2020 Energy White Paper where it committed to introducing heat network zoning in England by 2025.

The exercise will be followed by a “local refinement stage” which will define the boundaries of these zones.

It is estimated that currently around 2% of UK heat demand is provided by heat networks.

The Climate Change Committee estimated that with government initiatives this could rise to 18% by 2050.