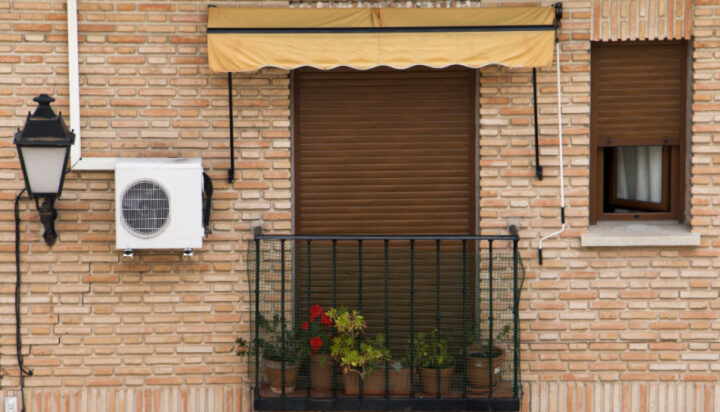 Spanish households, businesses and public buildings are banned to increase the temperature of their air conditioning systems to more than 27°C.

That is part of the emergency measures the Spanish Government has taken to tackle the looming energy crisis and save the country’s energy resources.

Skeptics, including leaders of large cities such as Madrid, had previously articulated their opposition to these plans.

European countries have recently agreed to voluntarily cut their gas use by 15%.

In a press briefing, Teresa Riber, Spain’s Ecological Minister, said: “In winter, the heating should be kept to a maximum of 19°C. In summer, at a minimum of 27°C.

“We want to keep shop doors closed when the air conditioning and central heating are on.

“As for monuments, the decorative lighting on the front of buildings they will also be switched off after 10pm.”