The President has signed a new executive order to support EV take-up, a move which was welcomed by automakers 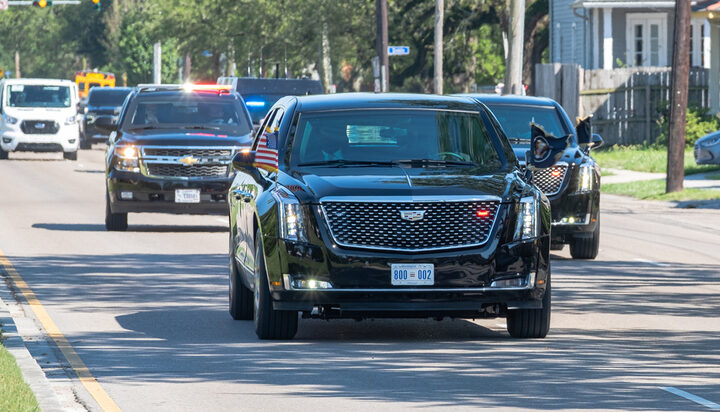 President Biden has today outlined a target of making half of all new vehicles sold in the US in 2030 zero-emissions vehicles.

In the new executive order, the US President has also set long-term fuel efficiency and emissions standards to save consumers money and reduce pollution caused by internal combustion engines.

These new rules are predicted to save around 909 billion litres of gasoline and avoid around two billion tonnes of carbon dioxide emissions.

The announcement was welcomed by automakers.

In a joint statement, Ford, GM and Stellantis said: “Today, Ford, GM and Stellantis announce their shared aspiration to achieve sales of 40-50% of annual US volumes of electric vehicles (battery electric, fuel cell and plug-in hybrid vehicles) by 2030 in order to move the nation closer to a zero-emissions future consistent with Paris climate goals.”