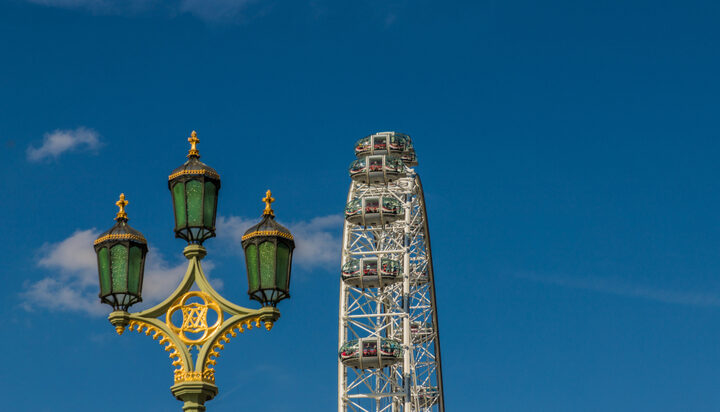 Westminster City Council is planning to replace 299 gas street lights with LEDs in a move to cut emissions and energy use.

However, the plan has triggered opposition from a group of residents who said the iconic gas street lights are still “a significant moment in the history of London”.

It had been previously reported that gas heads from lamps were carelessly removed by council contractors.

Chris Sugg, a descendent of the manufacturer of street gas lamps William Sugg & Company told ELN: “Whilst it may be progressive to consider a change to light-emitting diodes, it was particularly galling to see the beautiful original lamps thrown onto a flat-bed lorry as scrap.

“Just how many people would have been delighted to carry them away and reuse them was never considered.

“All they have considered is a faux version made from scratch in a gaslamp style – what was wrong with adapting the original lamps if they are so determined to use LEDs and save these famous lamps, most of which are a century old or more.

“And just how much carbon will be wasted by manufacturing entirely new lamps?”

Megan Eaves, Founder of Dark Sky London, a community group working to reduce light pollution in London told ELN: “The City of Westminster has been lit by gas street lamps for more than 200 years.

“They are an important part of London’s history and ambience. While we support moves for climate-positive change, when done carelessly, LED fixtures can have significant negative impacts on people, wildlife and ambience.

“We hope that some of the gas fixtures are retained as historical monuments, and we urge Westminster Council to make the transition as sympathetic as possible by keeping lighting under 2,500kelvins and to use warm or amber-coloured LEDs with fixtures that are fully shielded.”

Ms Eaves added that it is vital that Westminster maintains both a historic atmosphere and low levels of light pollution.

A spokesperson for Westminster City Council said: “Westminster has 299 gas lights across the city and we are working to electrify these over the next two years.

“The City Council declared a Climate Emergency in 2019 and we are taking a variety of measures to reach zero carbon operations by 2030. As the Highways authority, the City Council also has a duty to keep the street lighting in good working order and maintain light levels to a set standard.

“Unfortunately, gas lighting is increasingly difficult to maintain and does not provide sufficient light to illuminate the highway. Alternatives to electrification have been explored but none achieve the carbon reduction, cost-effectiveness and lighting levels required.

“We have therefore worked extensively to come up with a solution which replicates the aesthetic of the gas lighting and does not significantly alter the look and feel of the area. Historic England has acknowledged that the council is seeking a sympathetic solution, mindful of its duty to keep the lights in working order and to respond to the climate emergency.