Octopus and E.ON bosses talked about the “huge increase” in bills and the need for more measures 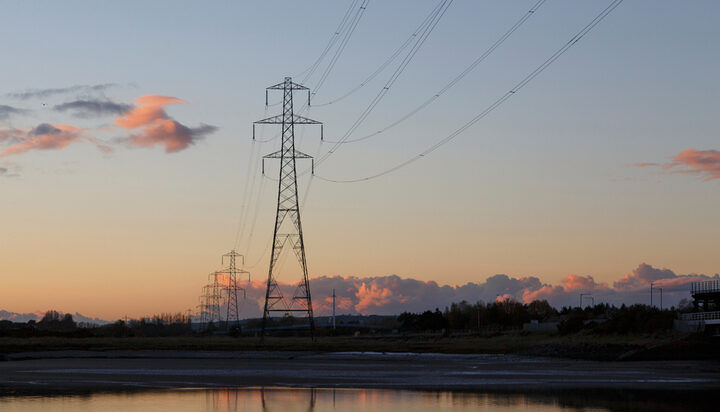 Energy suppliers have spoken in the aftermath of Ofgem’s announcement of the new price cap that will increase bills by £693 from 1st April.

The bosses of two of the biggest suppliers, Octopus and E.ON stressed the need for more measures to complement the new government Energy Bills Rebate package and they predicted that the crisis will get worse before it gets better.

E.ON UK Chief Executive Michael Lewis said: “The sad truth is this latest change to the price cap reflects the real cost of energy around the world right now, compounded by the impact of the 30 or so suppliers who failed in this market, leaving customers with a bill of billions of pounds.”

Mr Lewis said the new government package might not remove the spike in global price rises completely but “hopefully it makes them that bit more manageable”.

E.ON chief continued: “While I welcome the support from the government, not everything that could have been done has been done and there are changes we would like to see that would further reduce the burden on customers for the long term.

“To do that we need to turbo charge our drive towards zero carbon energy – which means getting ourselves off gas and free of international energy markets – it also means permanently removing environmental levies from electricity bills to support low carbon heating alternatives to gas and rapidly improving energy efficiency around the country which will massively reduce bills for years to come.”

Commenting on the government’s plan to mitigate the pressure from the soaring energy bills, Greg Jackson, Chief Executive Officer and Founder of Octopus Energy Group, said: “This is a huge increase in the price cap and we are glad that the government is helping reduce and smooth the impact.

“We speak to 30,000 customers a day and know first-hand that many people are struggling to pay their bills this winter. It’s going to get worse before it gets better, so we will continue to work with the government and do whatever we can to help customers until the crisis is over.”

Last week, Mr Jackson, presenting the financial results of Octopus, predicted that this year would be tough for the energy sector.