In 2020, fossil fuels made up 70% of gross available energy in Europe, according to new report 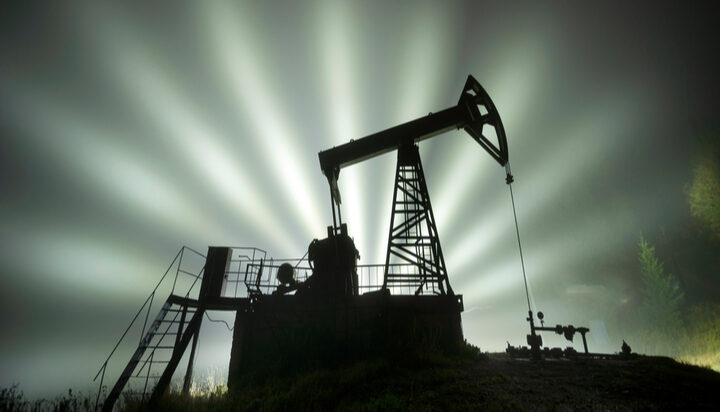 While countries around the world try to relax or cut altogether their ties with the oil and gas industry, Europe allegedly still largely relies on fossil fuels.

The latest figures by Eurostat show that in 2020, fossil fuel accounted for 70% of gross available energy across European countries.

The report suggests Malta was the European member state with the highest share of fossil fuels in gross available energy, an estimated 97% in 2020.

It was followed by the Netherlands with 90%, Cyprus with 89% and Ireland with 87% of gross available energy.

The authors of the report noted that among the Europan member states only Sweden, Finland, France, Latvia and Denmark had shares below 60%.