What do the latest Chernobyl nuclear plant readings say? 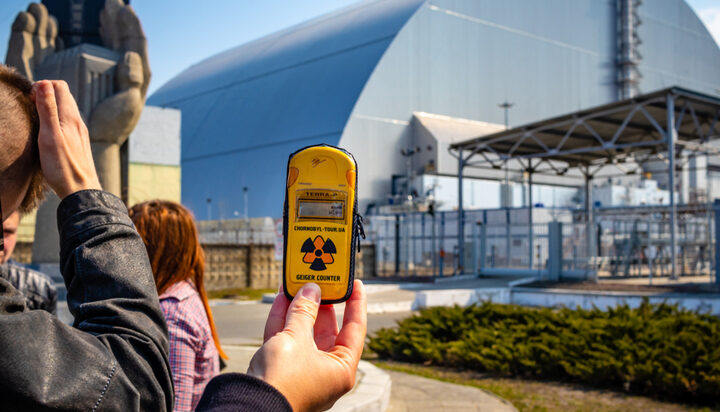 The International Atomic Energy Agency (IAEA) confirmed that Chernobyl has continued to operate normally after Russian forces seized control of the site of the 1986 disaster.

It said: “Data from the automated radiation monitoring system of the exclusion zone indicate that the control levels of gamma radiation dose rate have been exceeded at a significant number of observation points.”

It was reported that change might have been the result of the movement of heavy military vehicles on the contaminated soil.

The IAEA said the radiation readings remained low and did not pose any danger to the public.

As of Sunday, Ukraine’s four nuclear power sites that provide almost half of the country’s electricity also remained in normal operation.

IAEA Director General Rafael Mariano Grossi said: “The safety and security of nuclear sites and material in Ukraine must under no circumstances be endangered.

“For now, the plants are operating as normal and their nuclear material remains under control. It is of paramount importance that this continues to be the case and that plant staff remain able to carry out their vital work without any undue pressure or stress.”