Drax earned £893 million in government subsidies for burning forest biomass last year, according to a report 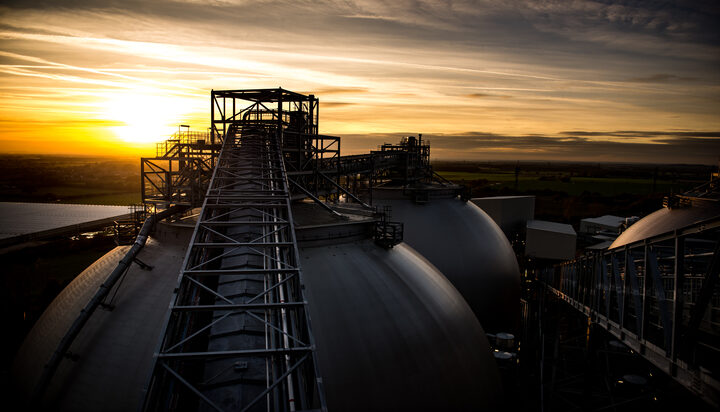 A power station in North Yorkshire that is burning biomass received the equivalent of £2 million a day in public subsidies last year.

According to Drax’s annual report, in 2021, the energy firm earned £893 million in direct government subsidies for burning biomass.

The funding was criticised by the environmental non-profit think tank Ember which claimed that spending was equivalent to adding £11.60 a year to every household’s fuel bill.

The campaigners quoted concerns from the European Academies Sciences Advisory Council which stated that using woody biomass for power might even worsen the dangerous impacts of climate change.

A few months ago, a total of 50 MPs have sent a letter to the Energy Minister warning that burning wood is a scandal.

In December, the government announced an investment of £26 million in projects that will boost renewable biomass production.

“Although in the last year we have seen new scepticism from British politicians, UK legislation doesn’t yet adequately deal with the climate and economic risks posed by biomass.

“The government must ensure that in future biomass pays for its carbon emissions and must avoid repeating decades-old policy mistakes by running head-long into new subsidies for bioenergy with carbon capture and storage (BECCS). The country can’t afford more unnecessary costs to be added to energy bills.”

A Drax spokesperson told ELN: “Drax is the country’s biggest producer of renewable electricity, generating as much as 17% during times of tight demand, and helping to keep the lights on for around four million households.

“The renewable, secure and reliable power that is produced by our power station in Yorkshire is making a vital contribution to the UK’s energy system during these uncertain times.”