Australia has the highest level of emissions from coal per person than any other developed country in 2021, according to a new report 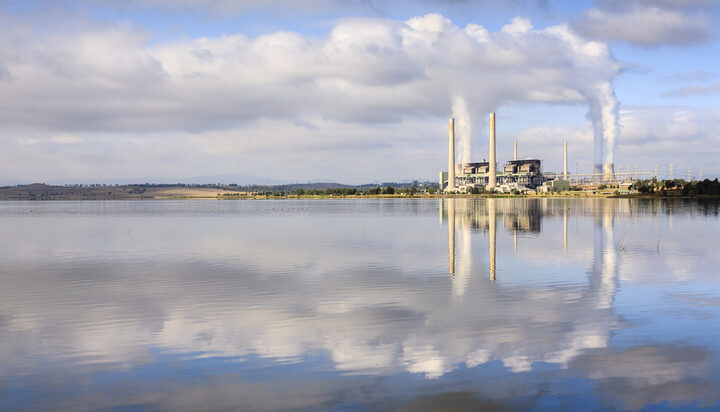 The carbon footprint of every Australian is four times bigger than that of the average person globally.

That’s according to new analysis by energy think tank Ember which estimates that Australia’s emissions from coal amount to 4.04 tonnes of carbon dioxide for each person.

The authors of the report used electricity generation data from Ember’s Global Electricity Review and population statistics from the UN.

Ember’s analysts suggest Australians emit double the average person in the US and Japan.

They estimated that in the period 2015 to 2020 the average Australian emitted around 5.3 tonnes of carbon dioxide per year, driven by the amount of coal burned to generate the country’s electricity.