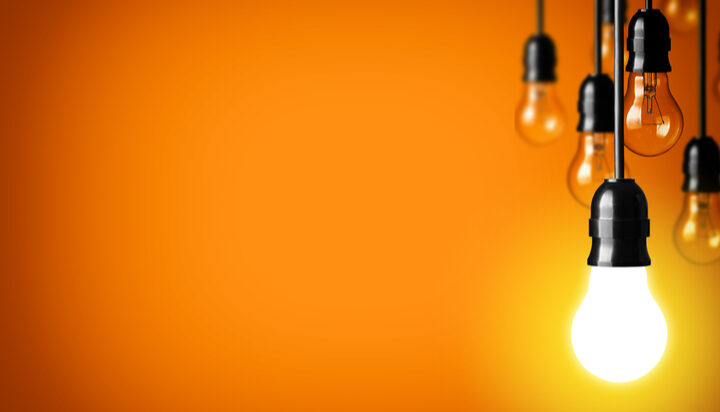 Today’s news will be very concerning for millions of people across the UK, said Mike Thornton, Chief Executive of Energy Saving Trust.

Mr Thornton added: “With the number of households who will find themselves in fuel poverty expected to reach six million in April, we welcome the government’s announcement of support to provide a level of relief for households, including the expansion of the Warm Home Discount.

“But these steps don’t go far enough and it must expand on emergency measures to support those most in need.”

Commenting on Ofgem’s announcement that the energy price cap will rise to £693 affecting 22 million households from 1st April, Dr Simon Cran-McGreehin, Head of Analysis at the Energy and Climate Intelligence Unit, said: “The sky-high price of gas, partly thanks to Russian interference, is due to add at least £500 to the average energy bill in April, with a further £68 to deal with supplier collapses caused by the gas crisis.

“There’s been a £6 fall in levies which support insulation for vulnerable households and British renewables which are currently cushioning electricity bills from the steeper rise seen on gas bills.

“Both levelling-up and net zero mean wasting less energy and using less gas and so insulating ourselves from future gas crises.”

The Association for Renewable Energy and Clean Technology (REA) has said that the government’s newly announced support measures will ease some upfront costs to consumers and support energy providers, but the policy alone will not cover the expected energy bill increases.

Dr Nina Skorupska CBE, Chief Executive of the REA, said: “That is why the government must address the scale of the problem by providing catalysts to improve the insulation of homes and to drive up the installation of domestic renewables and clean technology.”

It will not alleviate the financial pain

Charles McAllister, Policy Manager at trade body UK Onshore Oil and Gas said Ofgem had little choice but to take steps to ensure that energy suppliers were not forced to continue to sell natural gas and electricity at a loss.

Mr McAllister added: “However, that fact will not alleviate the financial pain for millions of households whose bills are set to soar, initially in April by 54% and then potentially again in October.”

“However, the short-term measures announced by HM Treasury are not enough. Government must implement long-term structural reforms to reduce the UK economy’s exposure to volatile and high cost fossil fuel markets by accelerating the growth of low cost domestic renewable energy, like solar. Greener is now cheaper.”

Longer-term plans must be put in place

Luke Osborne, Energy Solutions Advisor of Electrical Contractors Association, said: “The severity of today’s announced energy price hike, and the threat this poses to millions of families across the country, can be remedied if the political will is there.

“While Rishi Sunak’s proposals will provide some respite for 80% of UK households, this will only be temporary. Longer-term plans must be put in place to truly mitigate the cost-of-living crisis.”

The price cap will push millions into fuel poverty

“Carers we clapped for will go without at the end of the month, public sector workers will be forced to choose between eating and heating and millions of working people on universal credit will be pushed to the brink.”

For consultancy Cornwall Insight the increase in the price cap was inevitable.

has branded the increase in the price as inevitable.

Dr Craig Lowrey, a Senior Consultant at Cornwall Insight, said: “Given the extent of the increase, the immediate focus of the government and Ofgem must be to shield customers, and the wider economy, from the impact of this rise.

“There are a number of avenues that can be explored through the tax and benefit system, whether this be direct financial support such as increasing the warm homes discount, a suspension of VAT or deferring network costs, amongst other options, all of which will make a temporary dent in the payments.”

Cornwall Insight also predicted that the winter cap will payments rise to more than £2,000 a year for the average customer.

“This is an unfolding crisis of epic proportions.”

“The government’s proposals for support will do little but offset or defer part of the most recent rise.