Under current rules, councils cannot reject contracts based on concerns about moral issues 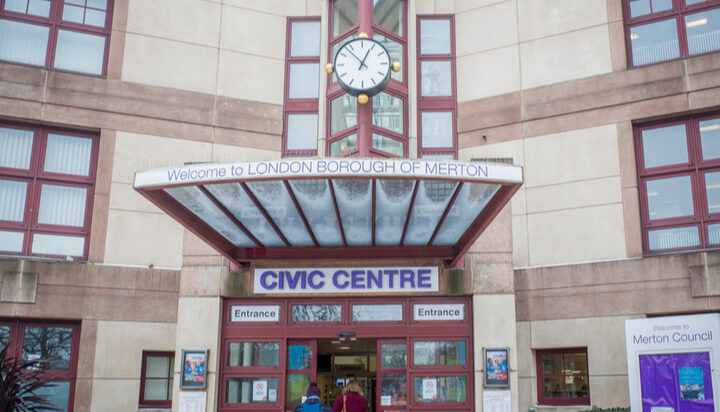 A local authority in the southwest of London has highlighted the need for a change in council procurement laws to help public bodies cut ties with Russian energy companies.

Merton Council has said leaving the current laws unchallenged risks allowing Kremlin-backed firms, including Gazprom, to keep their links with the public sector.

Under current legislation in the Local Government Act, councils are not allowed to take into account non-commercial considerations when awarding contracts.

For example, local authorities are prohibited to look at the location or origin of a bidder.

Under these rules, councils must award the work to any bidder who can meet the expectations of the contract.

In recent weeks, local authorities across the UK unveiled plans to cut ties with Russian-owned gas supplier Gazprom after the Russian invasion of Ukraine.

Last Friday, Ecotricity revealed the reasons why the company could not break its ongoing contract with Gazprom.

Councillor Mark Allison has appealed to the Secretary of State for Levelling Up, Housing and Communities, to use his powers to make changes to the law, ensuring councils are not obliged to re-award contracts to such companies in the future.

Councillor Allison said: “I can’t see a point in the foreseeable future when we will want to accept publicly-funded contracts with any companies associated with Putin and the brutal invasion of Ukraine, nor do I think our residents would want us to.

“But under the current rules, there is no opportunity for councils to reject a contract based on concerns about moral or social issues, nor state affiliations; it’s specifically prohibited.

“Changing this would empower councils to ensure companies that are not aligned to the UK’s interests at times like this can’t simply walk back in the door at the next procurement.”

A government spokesperson told ELN: “The UK is in no way dependent on Russian energy imports and our highly diverse sources of gas supply and a diverse electricity mix ensures that households, businesses, and heavy industry get the energy they need.

“It is of the utmost importance we explore every possible avenue to ensure British taxpayers’ money isn’t funding Putin’s war machine. That’s why we’re exploring all options on how we can further cut ties with companies that prop up the Russian and Belarusian regimes.

“We’re also working closely with councils and other public bodies to ensure they are able to comply with the financial and investment restrictions on Russia and will engage with them on what support they need to do this.”