Extreme temperatures are to blame for 3,626 deaths registered in the UK, according to new research 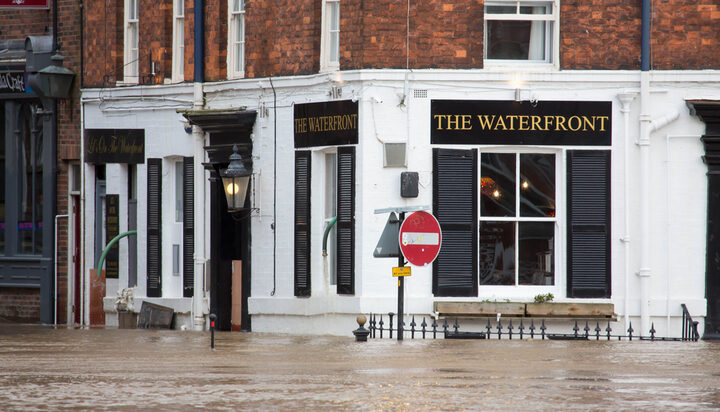 The UK has recorded 3,739 deaths caused by natural disasters since 2000.

Research from Outforia found that of these fatalities around 3,626 were caused by extreme temperatures.

The authors of the report compared casualties from record high temperatures in the UK to those registered around the world and found that the UK comes in eighth place ahead of Portugal and the Netherlands.

Last month, the Intergovernmental Panel on Climate Change said the stakes for the planet have never been higher.

Scientists said half of the world’s population is highly vulnerable to climate change.

A few months ago, Rosamund Kissi-Debrah spoke to ELN about how air pollution contributed to her daughter’s death.

In case you missed it, read the story of Ella Roberta Adoo Kissi-Debrah,

ELN has approached Defra for a response.