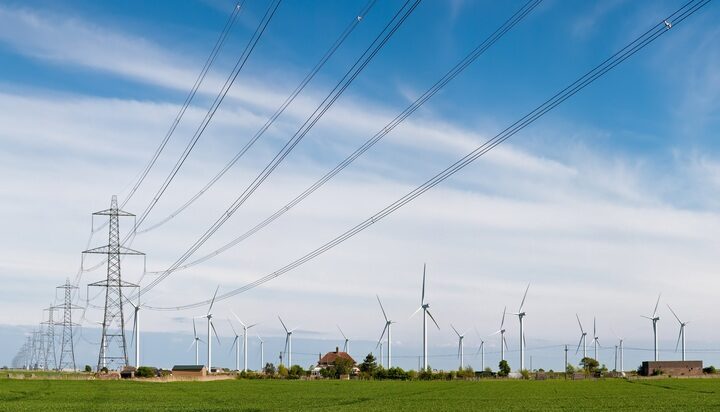 A former Cabinet Minister has warned people could face the rationing of energy as a result of the implementation of the recent Energy Security Strategy.

Lord Frost said: “I was not massively convinced that the energy security paper really changed anything much. I think it does not deal with the problem that it’s all very well to build a lot of wind power but it needs a backup by other power for when the wind does not blow and I did not see that problem really addressed in the security paper.”

The government revealed its Energy Security Strategy last week – the new energy plan includes a target of 50GW of offshore wind capacity by 2030.

The former Brexit chief added: “My worry is that the government is on a plan where is not engaging with the trade-offs, it won’t be possible to deliver net zero on the timetable they want and we will end up with rationing behavioral change.

“I think that would be an extremely bad outcome – I don’t think the British people will put up with it. If we don’t have the right amounts of power on the grid at some point in the next ten years, then obviously, that would be one of the things that could happen.”

A government spokesperson told ELN: “Given the UK’s ​already robust security of our energy supply, the suggestion of rationing is irresponsible.

“Our strategy sets out clear plans for how we will supercharge renewable energy and nuclear capacity while maximising domestic oil and gas production as we transition.

“Renewable electricity, particularly wind and solar, will be complimented by other technologies, including nuclear, hydrogen and biomass that offer flexibility and stability within our energy supply.”