Banks forge homeworking and relocation plan in the event of blackouts 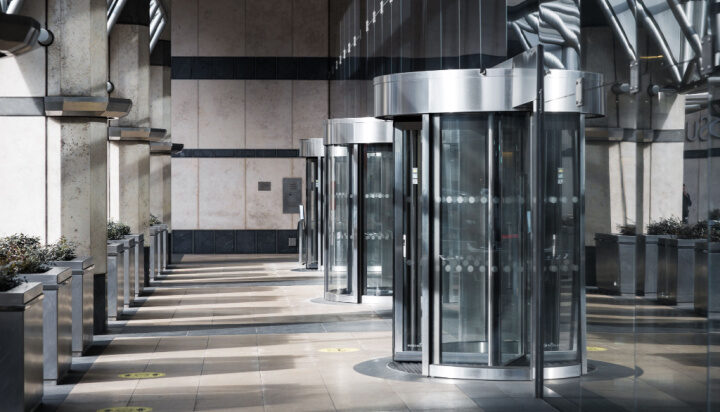 The staff of some of the largest UK banks could be allowed to work from home or relocate in case of energy shortages.

The Times has reported that London-based banks have prepared a plan that could see them move to alternative sites or bring homeworking arrangements back.

UK Finance, the trade association for the UK banking sector, is reportedly in discussions with its members to finalise measures that could be implemented in the worst-case scenario.

Although National Grid has said the lights should stay on this winter, some experts have warned of potential power cuts amid reduced energy imports as Europe is struggling to fill its gas storage sites ahead of winter.

Consultancy Lane Clark & Peacock had previously predicted that the UK’s electricity supplies would be insufficient to meet the demand for ten hours this winter.

Andrew Rogan, Director of Operational Resilience at UK Finance, told Bloomberg: “All firms regardless of size are paying close attention. There is no sense of panic, just everyone is making sure that their ducks are in a row.”