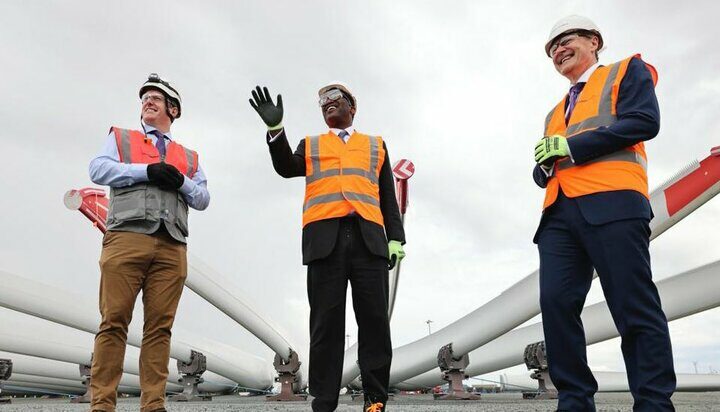 The government has today announced it will invest £375 million in technologies that could support the UK’s energy independence.

The package includes £240 million to support the production of hydrogen, £2.5 million of funding to develop next-generation nuclear technology and a further £5 million towards research into carbon capture.

Today’s announcement follows the publication of the government’s Energy Security Strategy which was welcomed and criticised by leading voices of the industry.

Business and Energy Secretary Kwasi Kwarteng said: “This investment will unlock the enormous potential of hydrogen, advanced nuclear reactors and carbon capture to level up the UK energy landscape and deliver for businesses and households.”

Mr Kwarteng added that high gas prices and Russia’s aggression in Ukraine highlighted the need to cut the UK’s reliance on energy imports.

“The ambition is there from government and industry alike to create the energy system we need for net zero.”